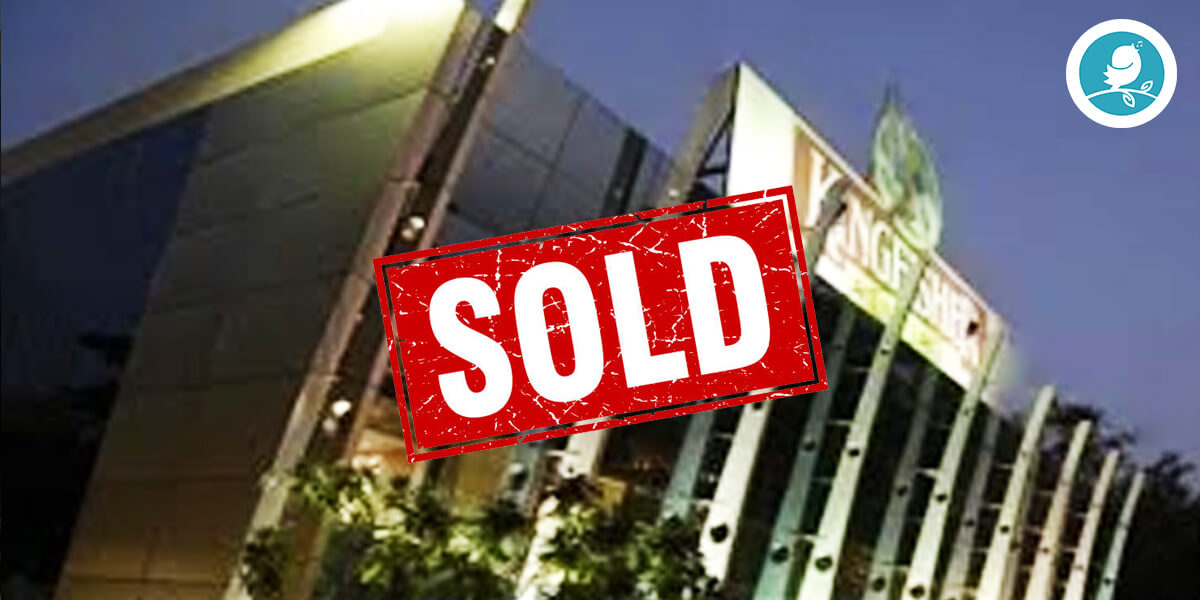 Vijay Mallya, a famous businessman, and formerly served as member in the parliament. Mallya has also owned Royal Challengers Banglore cricket team. He has been known for financial crimes and currently stays in UK. He was the former founder of Kingfisher Airlines.

At a price of Rs 52.25 crore, the former Mumbai headquarters of Kingfisher Airlines Ltd has been sold to Hyderabad-based Saturn Realtors at about one-third of its original asking price of Rs. 135 crore, according to the property records.

The Kingfisher House has been sold in its ninth attempt by Debt Recovery Tribunal. This Kingfisher house is located in Vile Parle, Mumbai.

Why did Kingfisher House go on auction?

17 banks led by State Bank of India acquired the property in February 2015 in an effort to recover a Rs 9,000 crore loan given to the airlines. In late 2012, the airline was grounded due to massive losses and liabilities, including those owed to lenders.

Authority that controlled and regulated the auction

E-auction property platform Auction Tiger hosted the auction. It has been determined that the property's base price will be Rs 150 crore.

Securitisation and Reconstruction of Financial Assets and Enforcement of Security Interest Act(Sarfaesi 2002) governed the auction.

Extension and market value of the property

For the purchase that was recorded on July 31, Saturn Realtors paid the Maharashtra government 2.612 crore in stamp duty. The property, which has a built-up size of 2401.70 square metres, has been on the market since 2016. The place is close to the Mumbai International Airport Terminal.

Pankaj Kapoor, MD of Liases Foras, credited to the reduced rates to its market condition and location by saying that the development potential of this plot is very low as it has height restrictions being close to the airport.

The property was failed to attract the buyer for the eighth time in November 2019 during an auction. It has been said that the property was reported to be valuable at Rs.150 crores originally.

Where will the money be gone?

It would be distributed to lenders who have already received Rs 7,250 crore from the sale of shares of Vijay Mallya, the former promoter of Kingfisher Airlines.

Kingfisher Airlines owes roughly Rs 10,000 crore to a group of Indian banks led by the State Bank of India (SBI).

His Goa villa has been sold to Sachin Joshi at Rs.73 crores. This villa was sold in the third attempt.

United Breweries Holdings, the airline's parent corporation, owned this three-acre property in Candolim (on the road to Fort Aguada). The lenders were handed physical possession in May 2016. In August 2016, the lenders attempted to sell trademarks, including the Kingfisher logo, but were unsuccessful. The initial cost of this home was set at Rs. 330 crore.

Mallya owns 26 properties around the world, including in New York, Scotland, South Africa,  Goa, Napa Valley, Mumbai, Monaco, Bangalore, and New Delhi. He owns a penthouse named as 'White house in the sky', is a penthouse at 32nd and 33rd floor.

There are extradition proceedings in the United Kingdom for Mallya, who was declared an economic criminal fugitive by the Indian government in 2019.