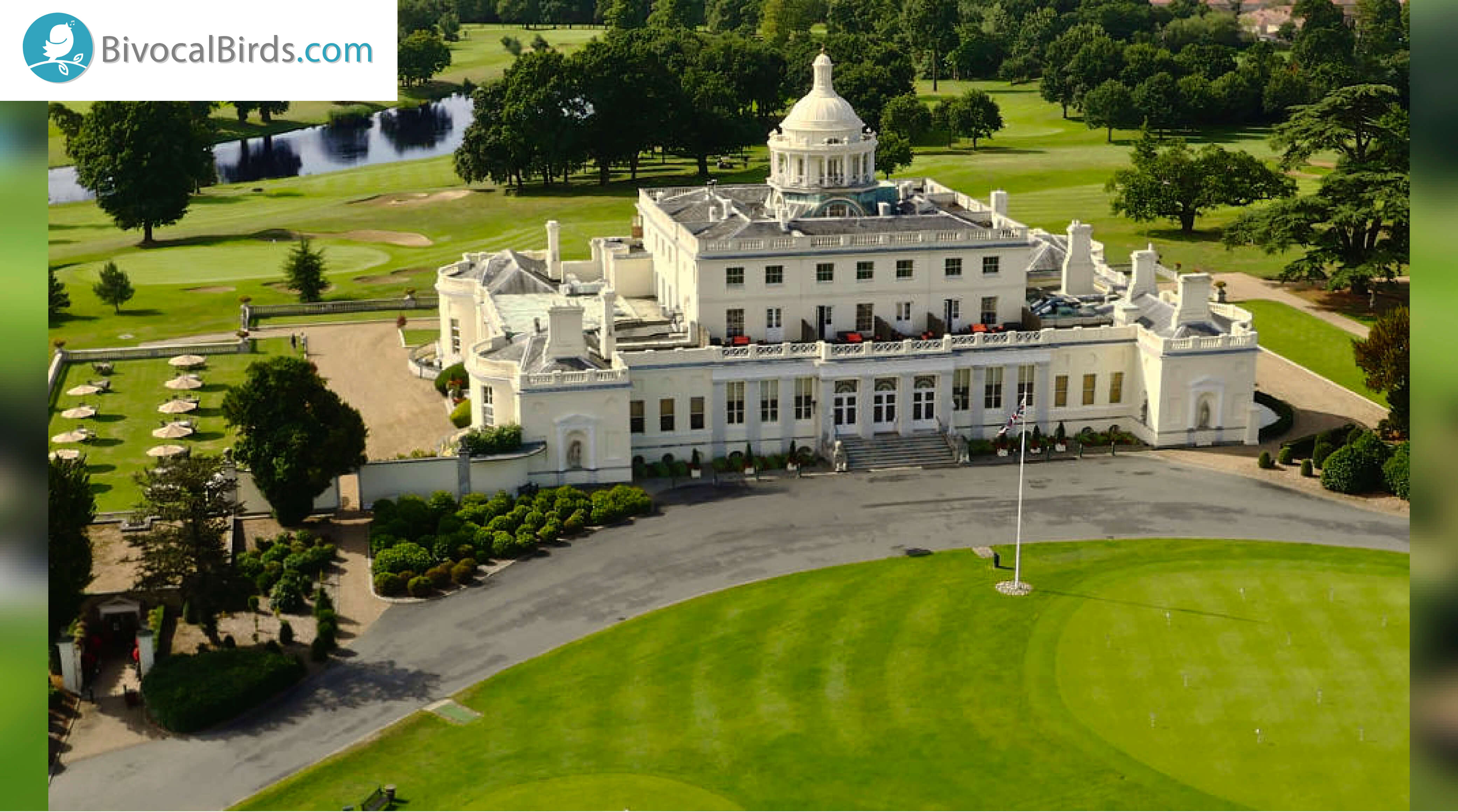 Undoubtedly the richest people prefer living in a place like castles or in the most expensive and exclusive places where they have their status as the richest ones.

So it’s fair enough when Mukesh Ambani among the world’s top ten billionaires lives like a royal family in mansion with all the amenities that stands out to be royal.

Mukesh Ambani's Mumbai residence His Mumbai property, Antilia, is a modern masterpiece and one of the most costly homes in the world. According to rumours, the property is worth a stunning $2 billion.

Earlier this year, Reliance Industries chairman Anil Ambani added another spectacular property to his collection when he paid $79 million in Stoke Park, a renowned British mansion.

RIL explained that its group company Reliance Industrial Investments and Holdings Ltd (RIIHL), which recently acquired the Stoke Park estate, intends to turn it as a leading golfing and athletic resort while adhering to all planning requirements and local legislation.

Reliance Industries Limited (RIL) said in a statement on Friday that the acquisition will strengthen the group's fast-growing consumer sector. "At the same time, it will enhance India's renowned hotel business's global reach," it said.

Also Read:- Antilia: The 2nd most expensive home in the world​

Stoke Park is a mediaeval estate in the English countryside, about 40 kilometres (25 miles) outside of London, with 120 hectares (300 acres) of parks and gardens.

The interior of the Ambanis' new residence

The Stoke Park residence includes 49 bedrooms, a cutting-edge medical centre, and a shrine that is a duplicate of the one in their Mumbai home, 'Antilia.'

This year, the family flew down to their new house for Diwali, which they traditionally celebrate in their Mumbai high-rise 'Antilia.' After celebrating Diwali, the Ambanis will return to India before flying back to their UK mansion in April next year, once everything has settled and is in place.

Why the Stoke Park property?

According to the tale, the family desired something more open in terms of space, unlike their vertical building, 'Antilia,' which is located in Mumbai's most affluent neighbourhood. So the Ambanis began their search for a new house last year, and after settling on the Stoke Park estate, work on modifying the 300-acre property to meet their demands and requirements began in August.

Here's an interesting fact regarding the Ambanis' new residence: Around 1908, the home, which had previously been a private residence, was converted into a country club. According to rumours, the mansion has also appeared in a James Bond film.

Aside from everything grand that is ideally suited for a luxurious lifestyle, the Ambanis' new home features a small hospital run by a British doctor. The family, however, has yet to confirm or deny the reports.