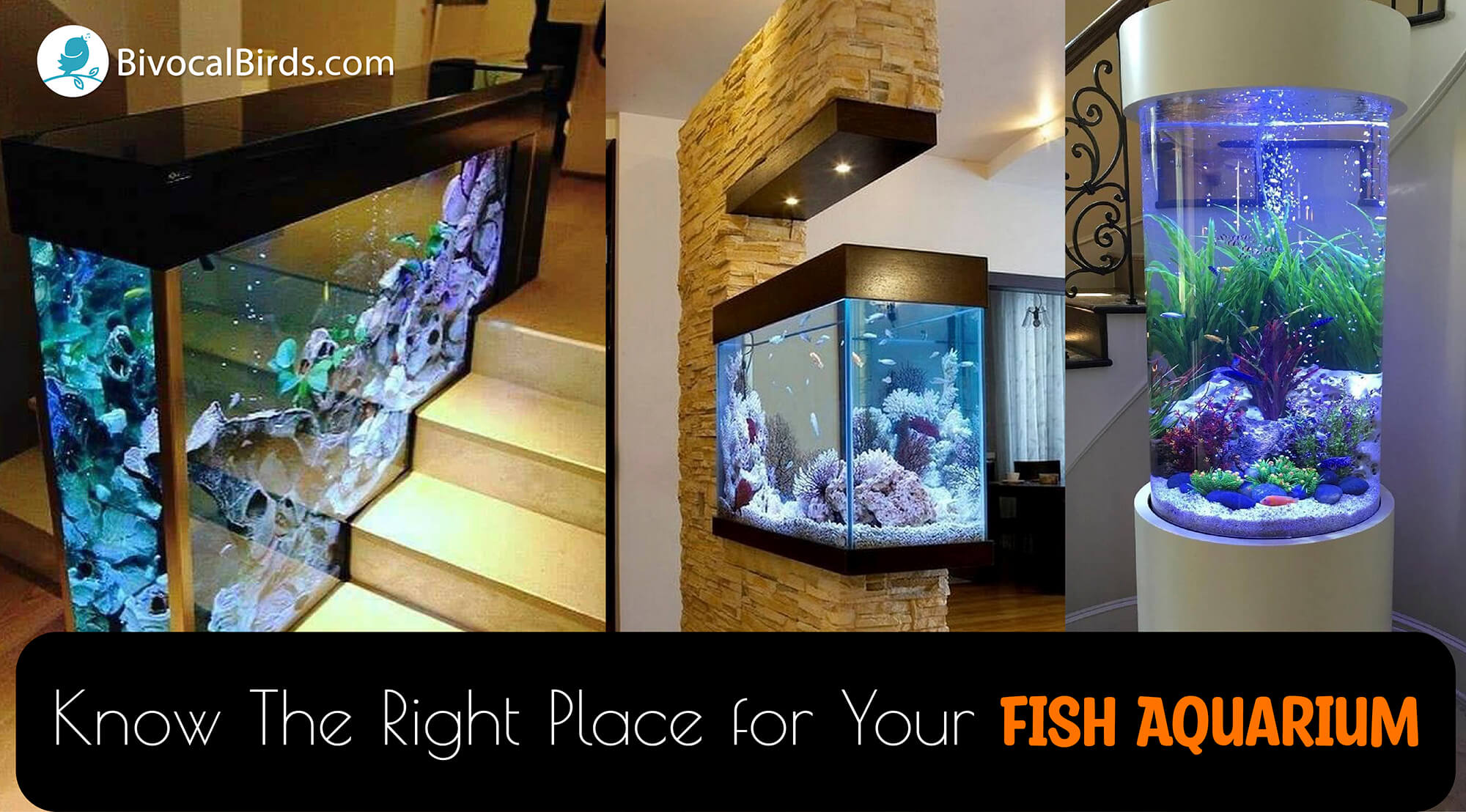 Know The Right Place for Your Fish Aquarium

If aquariums are placed wrongly it might cause misfortune. Avoid keeping aquariums in the bedroom or kitchen because they can disrupt sleep or cause food allergies in the occupants. Stop keeping the aquarium in the centre of your house as there can be some financial problems due to this. Do not place the aquarium near a window that gets a lot of sunlight. Never keep an aquarium in the house's south direction, as this can result in a loss of wealth. Ensure there is no beam over the fish tank you have. Also, make sure it is not placed under the stairwell. Keep the aquarium away from the air conditioner. Avoid putting an aquarium too close to a television or speakers. Some fish can be stressed by the blinking of a TV screen and the loud sound from the speakers.

An aquarium should not be placed under or near the altar, according to Feng shui, because there is a clash of energy between the aquarium (water) and the altar (fire).

The best direction as per vastu for your fish tank

Vastu Shastra has clearly defined the place for a fish aquarium. A fish tank or aquarium should be kept in your home's north or east direction. If you are going to install a fish tank or an aquarium in your home, the aquarium position should be in your living room, according to Vastu. If any of the visitors are from the ones who create negativity, these fish aquariums help to fade out the negativity.

Fish tanks or aquariums should never be kept facing south, as this will result in a low income and high expenses.

·         Moving water in a fish tank represents the flow of positive energy, and fish are thought to attract prosperity, wealth, and happiness.

·         Watching fish in an aquarium relieves stress, calms us, and makes us feel relaxed.

·         The negative energy of the guests and visitors is absorbed by the fish and converted into positive energy.

·         Feeding a hungry living being is a satisfying feeling, and it makes us happy. Fish feeding brings good fortune.

·         The natural death of a fish in an aquarium is thought to alleviate at least one of your problems.

·         Fish that are active and healthy bring happiness and good fortune.

According to Vastu Shastra, the best location for a fish tank is in the north or east direction, and it should never be in the south direction. The aquarium should be kept in the living room of your house. Take special care of the fishes' and the tank's health and hygiene. Keeping golden or dragonfish is thought to be auspicious. If you wish to look for a  house for rent with a well-placed aquarium visit BivocalBirds.